Our current research project is

THE HEREDITARY ECCLESIASTICAL FAMILIES OF IRELAND.

Purpose of the Book

The purpose of the book is to comprehensively identify Ireland's hereditary ecclesiastical families.

Our three years of research (with the assistance of roughly 60 interns from universities and colleges all over the U.S.) have revealed that there were hundreds of these families, many more than previously known.  They played an extremely important role in Gaelic society from the earliest days of Christianity in Ireland until the 17th century.  Yet they and their story are largely unknown, even to their own descendants.

The Importance of These Families

Generation after generation, Ireland's hereditary ecclesiastical families married, had children, and thereby staffed the church with priests, nuns, abbesses, abbots, monks, librarians, scribes, artists, manuscript illuminators, teachers, builders, braziers, goldsmiths, silversmiths, masters of canon and secular law, masters of classical learning, masters of Gaelic secular learning, annalists, administrators, and more.  This went on for over a thousand years.  Celibacy was a revered option.  But marriage was the norm.  Those in holy orders were expected to have only one spouse, unlike the rest of Irish society who typically practiced polygamy and serial polyandry as permitted under Féineachas - 'Brehon Law'.  When the Popes needed to grant dispensations for members of these families to fill vacancies in parishes, dioceses, monasteries, abbeys, and convents, the Popes were happy to do so as a matter of course, century after century, recognizing Ireland's married clergy as a special tradition and condition of Irish Catholicism.   Side by side with the hereditary learned families, the hereditary ecclesiastical families continued to act as a foundation of Gaelic society until the beginning of the 17th century.

In other words, Ireland didn't become the "Isle of Saints and Scholars" by accident.  Generation after generation, these families systematically provided an abundant supply of holy men, holy women, and scholars.  Devoted to Ireland's native literary tradition, they were even more devoted to the classical learning of Greece and Rome.  Therefore, when you hear people talk about 'How The Irish Saved Civilization', it is the oldest lineages of these ecclesiastical families who were most responsible for accomplishing that feat.

The Importance of This Book

These families formed the foundation of Christian Ireland.  Knowledge of these families is essential for any comprehensive understanding of Ireland's history, or of Ireland's contribution to Western civilization.  In one place, in one book, my intent is to restore the identity of this singularly important group of Irish families.

I'm structuring this book as a reference work.  For each ecclesiastical family, my objective is to provide their original name in Irish, the modernized spelling in Irish if the family name has survived into the modern period, the anglicized variation of the name, references to entries from the annals which mention them, their location (if known), their patron saint if known (with whom many of these families claimed blood relationship or even direct descent), and their role in the medieval Irish church, whether as comharb ('coarb', heir to the patron saint of their particular tearmann), airchinneach ('erenagh', head or steward of their tearmann / sanctuary), scholar, custodian of relics, etc.  I'll also include an index in the book so that readers and researchers will be able to search by anglicized family name.

If you think this project is worthwhile

Lastly, if you think this project is worthwhile, please spread the word by email, Twitter, Facebook, LinkedIn, Indiegogo share tools, and every other device you can think of! 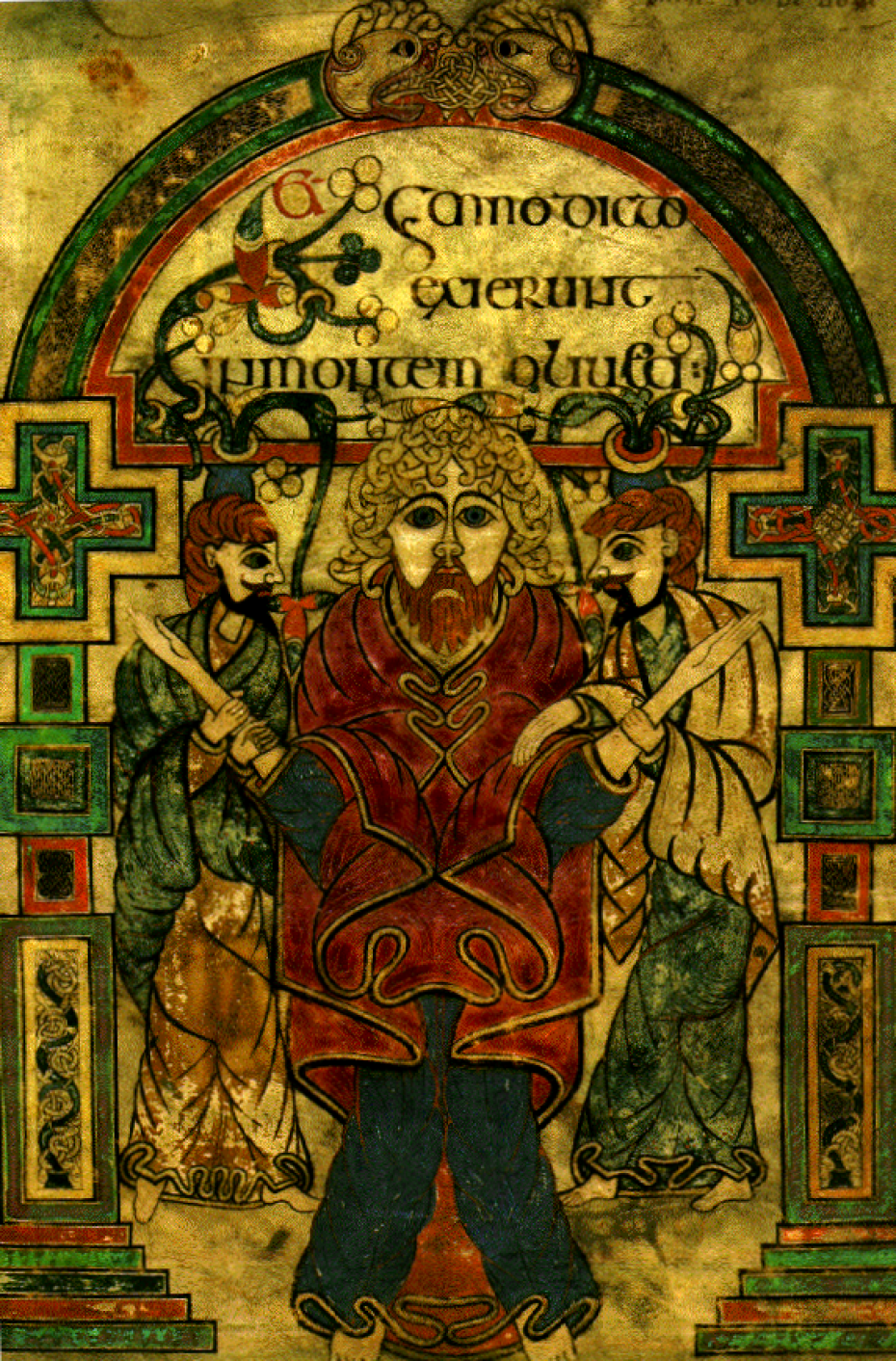 Cló an Druaidh / The Druid Press